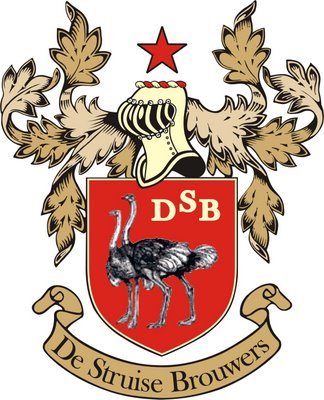 De Struise Brewers made name quickly, initially mainly in Scandinavian and American beer connoisseurs. Then they gained wider fame in their own country. On the website RateBeer, where beer drinkers from around the world give rates to beer they were rated as best brewers in the world.