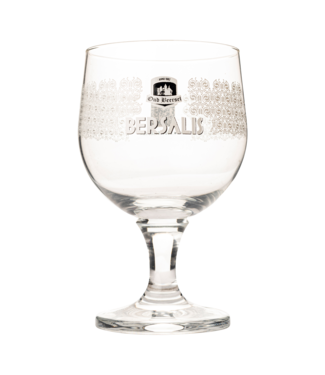 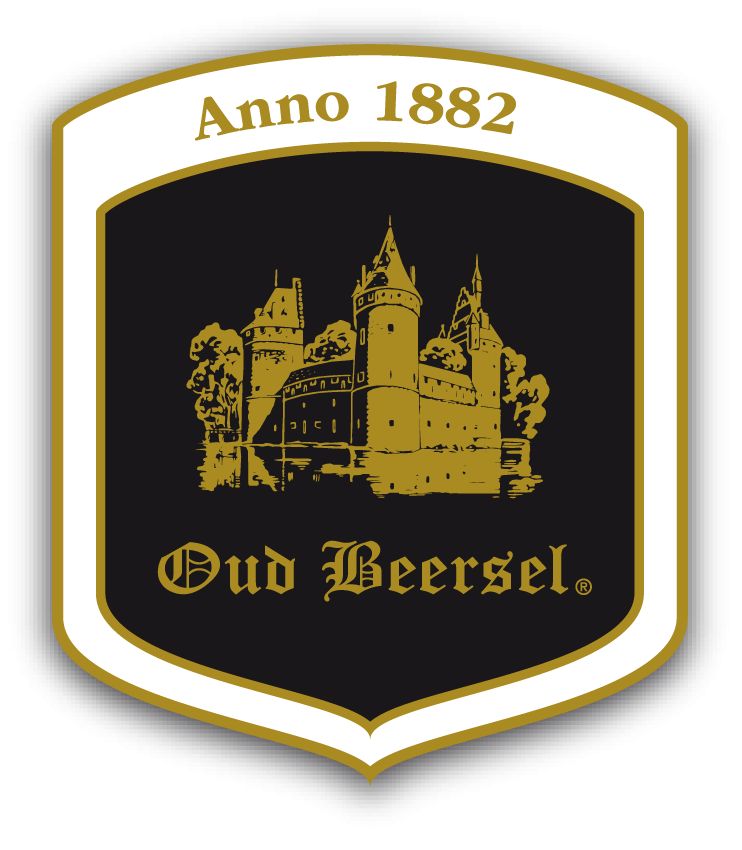 Oud Beersel is an artisanal Lambic brewery, based in Beersel and founded in 1882 by Henri Vandervelden. His son Louis, and then his grandson Henri, subsequently took over. The brewery remained in the same family until 2002.

In 2005, driven by an interest in reviving the artisanal Oud Beersel kriek and geuze, two young men (Gert Christiaens and Roland De Bus) restarted the brewery. In order to finance the relaunch, the brewery is selling 2 beers called Bersalis Tripel and Bersalis Kadet